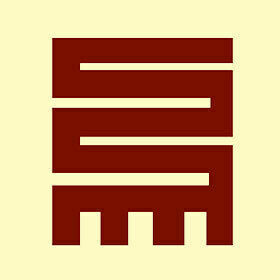 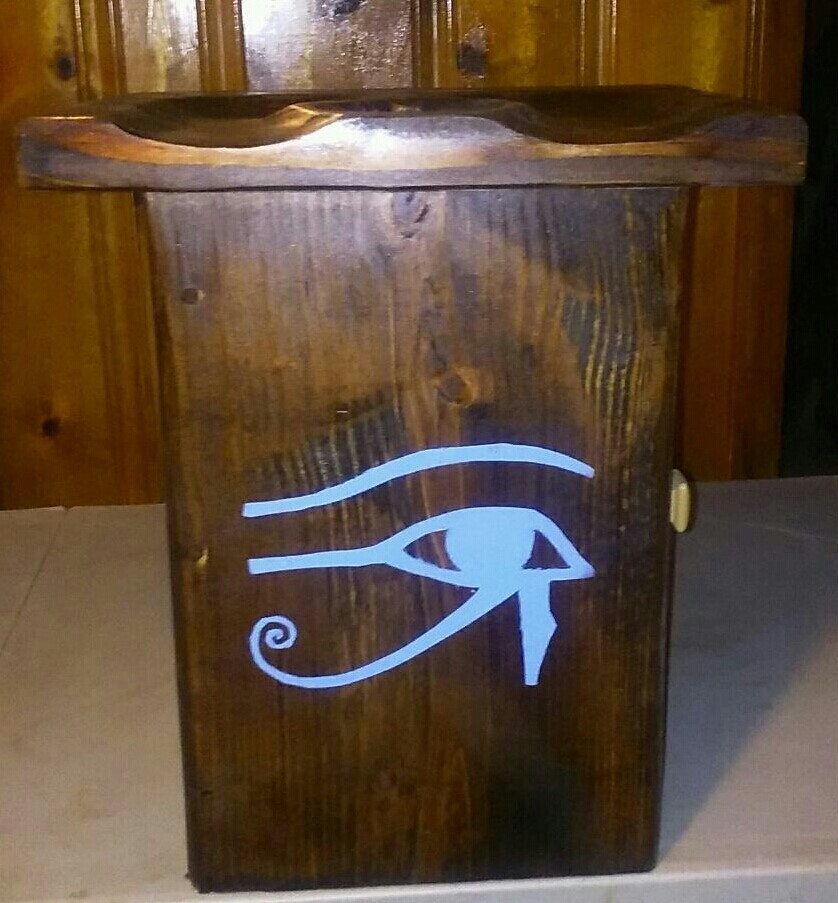 Yoni steam stool with side opening door, on Left or Right ONLY. (No door on back or front)

Custom Made – 7 to 14 days. CARVED SEAT, GROOVES For Your Buttocks.
Or FLAT TOP – USE WITH CROCK POT.

Specify door opening, right or left from the front. Check dimensions of your steamer.
Oval or Round Opening. Flat or scooped seat.

Save this product for later
Display prices in: USD 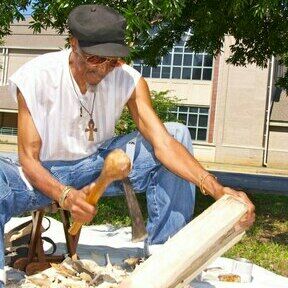